Did you know that one in three people don’t have access to clean water? And, global demand for fresh water is expected to exceed supply by 40% by 2030. Water shortages have been a problem for years, and they show no signs of going away. They may be getting worse as the population increases and climate change takes its toll. 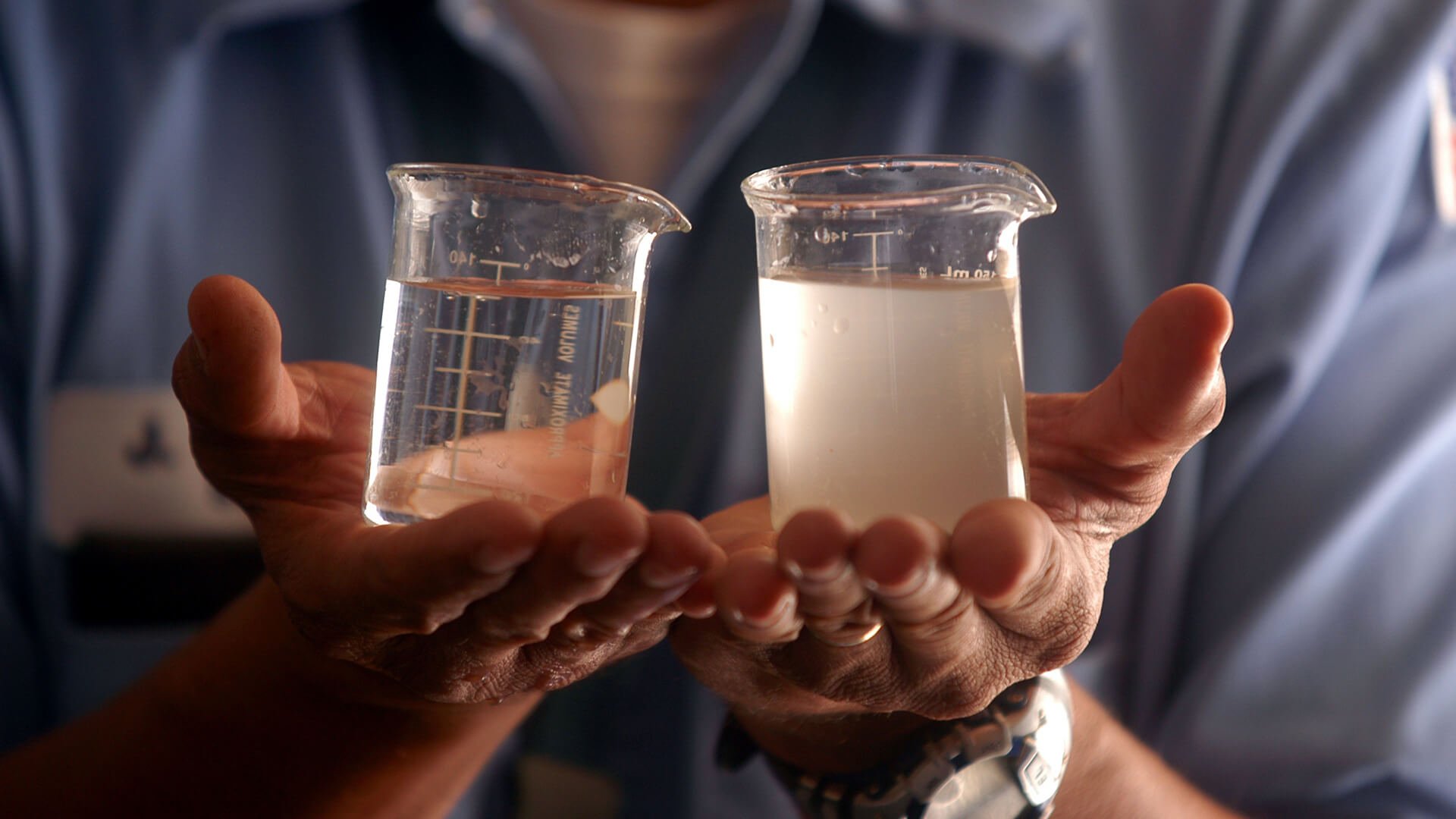 I. Portable desalination equipment can provide fresh water in any situation—even if you’re miles from a freshwater source.

Portable desalination plants can remove salt from drinking water or convert contaminated water into drinking water for agricultural irrigation, livestock, and industrial uses. Its important role in disaster relief is noteworthy. When natural disasters such as floods or hurricanes occur, they can provide clean water to people who do not have access to it. This type of equipment has been used most by aid workers, who are at great risk if they drink contaminated water while working in disaster areas where clean drinking water may not be available. 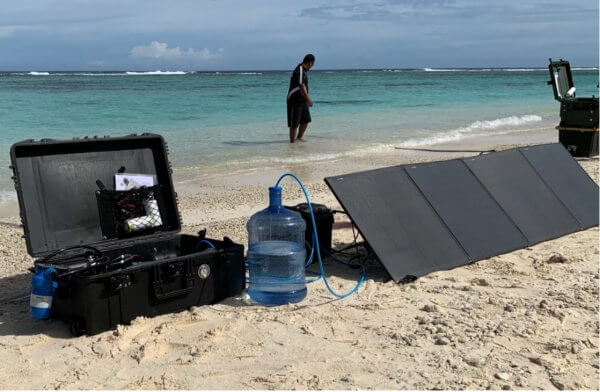 NEWater portable desalination equipment is a new technology that converts salt water into fresh water. The portable and lightweight nature of our desalination equipment is your best choice for solving water scarcity problems. Because it is easy to carry and transport, it is suitable for use in remote areas where sufficient safe drinking water is not available, and its lightweight design makes it easier to use in emergencies.

II. Desalinated water is safe to drink—no need to worry about waterborne illnesses.

Fresh water is currently in very short supply, and we have seen many examples of people in remote, impoverished areas who have contracted diseases from consuming untreated water. With advances in technology, we have more options for water treatment, especially with the greater availability of seawater.

The main component of seawater is salt, and humans cannot drink salt water; however, salt water can be made into fresh water, a process known as “desalination. Some new technologies have been developed and implemented to eliminate specific diseases – one example is a portable desalination device. This type of equipment can be used to remove salt from water, resulting in drinking water that is safe to drink. 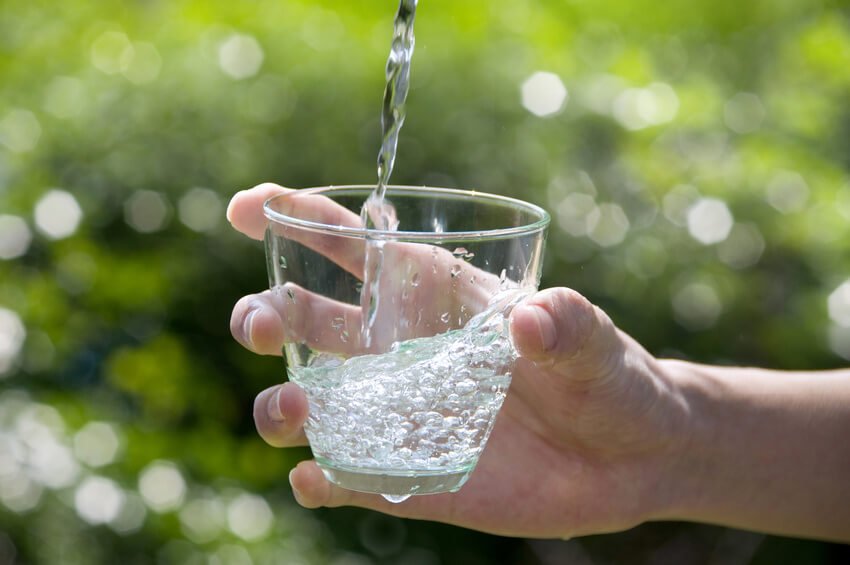 How does a Portable Desalination Equipment Works?

Seawater desalination equipment uses the principle of reverse osmosis, where seawater is pumped from the ocean into a desalination system, where it is first filtered through pretreatment to remove most of the large and small particles. The filtered seawater is then forced under pressure through a reverse osmosis membrane to separate salt from water.

Also, the desalination equipment will be equipped with different systems that can be used according to different water production needs, such as UV sterilization systems. This makes the produced water more healthy, safe, and secure to use. Desalination equipment is now increasingly used around the world to provide people with the freshwater they need, and portable equipment is the ideal choice for many people.

III. You’ll save money in the long run by investing in a portable desalination system – no more buying bottled water or spending money on expensive filter systems.

By investing in a portable desalination system, you’ll save money in the long run – no more buying bottled water or spending money on expensive filtration systems.

The common disadvantages of bottled water are that it is expensive, needs to be carried out at all times, is prone to water scarcity, and is a huge waste for non-drinking application scenarios. If the long-term use of bottled water will be a huge expense. The common disadvantage of the general filtration system is the large size and heavy mass, which is not conducive to mobile and personal travel use. Also, common water filtration systems require a significant cost investment and are relatively more suitable for homes and businesses.

The upfront cost of a typical desalination system can be high, but over time you will find them to be more cost-effective. Because there is no charge for seawater, you can treat it and use it directly. The cost of the equipment pointed out once is based on the daily cost of water, and the savings compared to how you use water now may be far more than you think. If you want to save money on your water bill and reduce the time spent traveling for clean water, then investing in a portable desalination system is a good option. 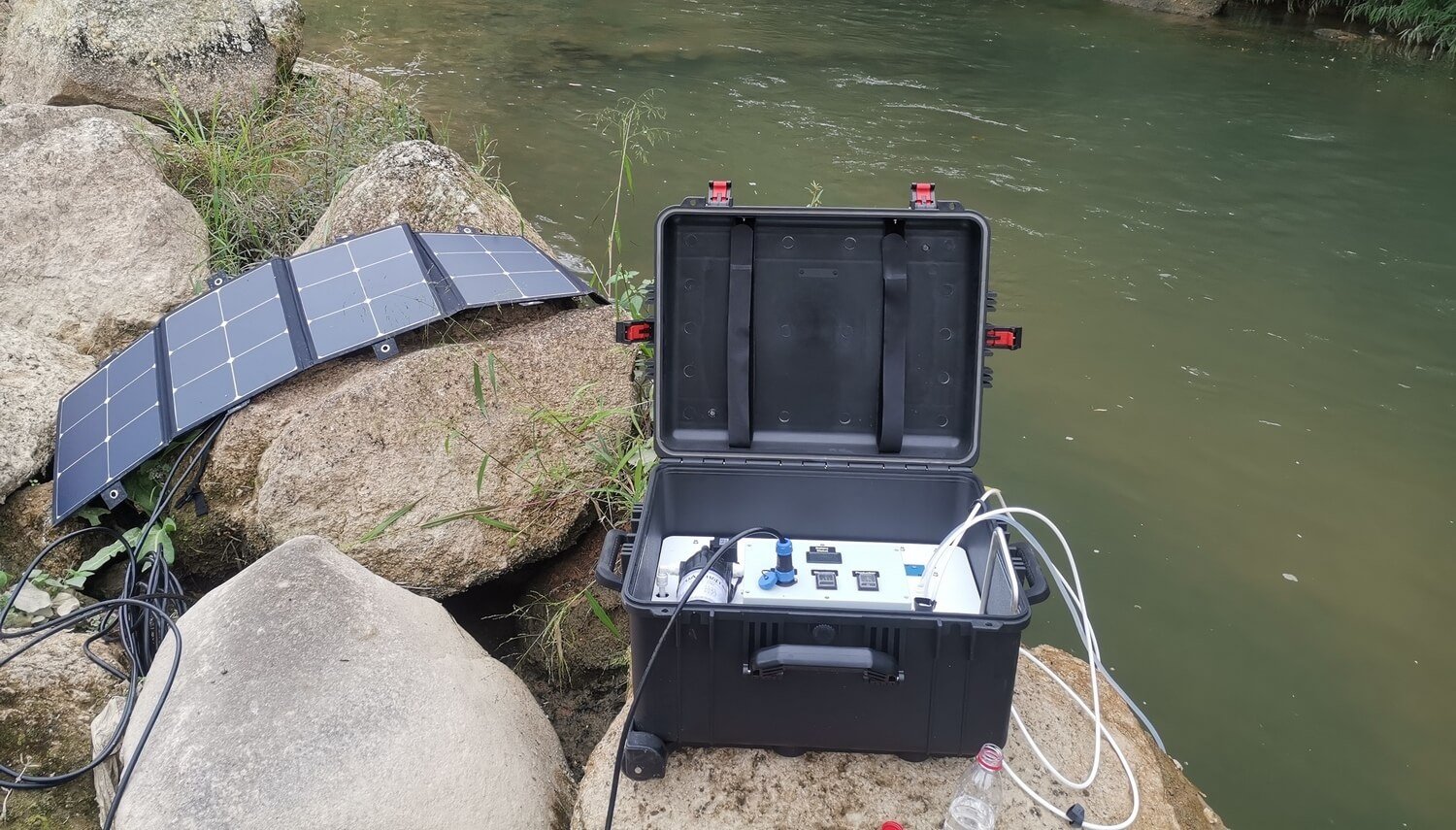 The biggest advantage of portable desalination systems, besides their economic benefits, is the convenience it brings in terms of water usage, water security, and the fact that no matter where you are, you will also have unlimited access to clean water, which is perfect for emergencies or everyday use. These units are easy to transport and store, which makes them perfect for people who travel or camp a lot with no water worries at all.

IV. Portable desalination equipment is easy to use – just set it up and let it do its job.

In addition to being lightweight and easy to move around, portable desalination systems are noteworthy for being both easy to use and install and can be solar powered. It can be assembled and used by yourself through the operation manual and instructions. The system is fully automatic and provides clean water at the touch of a button. 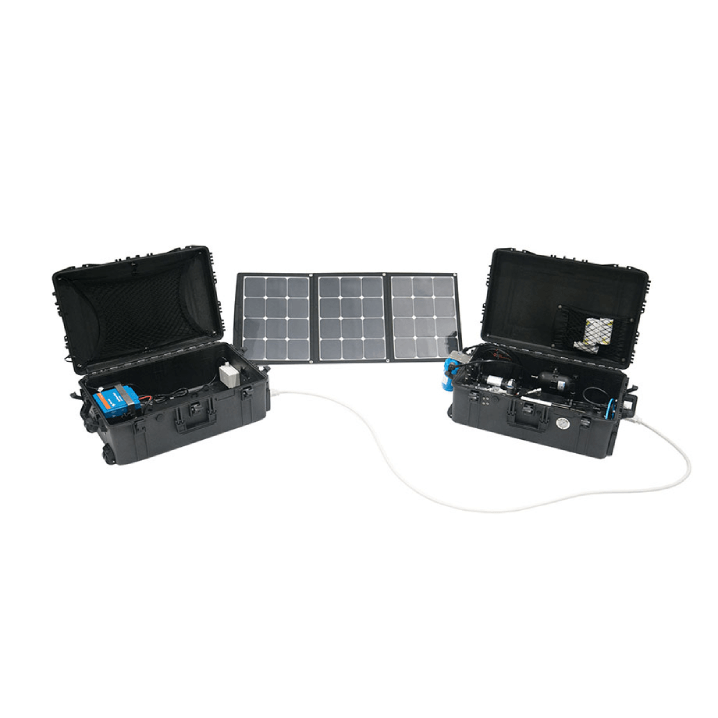 V. With a portable desalination system, you’ll never have to worry about running out of fresh water – even in the most remote locations.

Providing clean and safe drinking water is one of the most pressing global challenges of our time. In recent years, the United Nations has declared that water scarcity is a “global phenomenon” with more than 2.1 billion people facing difficulties in accessing safe water. It also declared that by 2030, there will be an extra 40 million people who are living in countries with absolute water scarcity, while the number of people relying on surface and groundwater resources will have doubled to 3.6 billion. Lack of access to clean water leads to many health issues, such as diarrhea and pneumonia.

The good news is that there are new technologies available that could help address this problem. NEWater Portable desalination systems are a potential solution to help provide fresh water for communities without access to clean drinking sources. This will help people who live in these areas have readily available clean water daily. The Portable desalination system from NEWater is your reliable and effective tool to provide water by using high-pressure pumps, distillation units, and UV disinfection.

Water is scarce everywhere, not just in developing countries that are prone to drought and excessive water usage.

NEWater portable desalination equipment is your ideal unit for securing water supply since they are compatible with any kind of situation. People are using this equipment because there is no need for any connection or reliance on any external source of power. They rely solely on solar energy which can be collected directly from the sun thus saving you money while being friendly to the environment. Filters are incorporated so there are no areas that could allow bacteria to cross over into the water supply and contaminate it. Anyone who has spent time outdoors in a rural area or location who has limited access to clean water will appreciate this feature.

For any questions about the benefits of our desalination equipment, send us a message at info@newater.com. Order your NEWater Portable Desalination Equipment today!