The increasing demand for water worldwide has led to the rapid development of desalination technology. Compared to methods such as distillation and electrodialysis, reverse osmosis desalination is currently the most cost-effective method of desalination because of the low energy consumption to produce water.

In this article, we’ll discuss some ways to improve the recovery rate of your seawater desalination system. Stay tuned!

1. What are the Advantages of Seawater Desalination?

With the unprecedented growth of the world’s population and the general increase in the standard of living of people, we are facing a crisis of scarcity of available fresh water. With 96% of the world’s water being saline, the use of desalination is a viable and cost-effective solution to alleviate the water treatment crisis.

Desalination currently has many benefits, including the following:

The water recovery rate is directly related to the energy consumption of tons of water, so many countries have made high recovery rates (such as a recovery rate of 65%) of seawater reverse osmosis technology the focus of development. However, with the increase in recovery, the membrane surface seawater osmotic pressure rises, and the concentration of scaling components in seawater precipitation, and scaling will lead to a significant reduction in the amount of production. To improve the recovery rate of seawater reverse osmosis desalination, the osmotic pressure will become the main constraint factor. 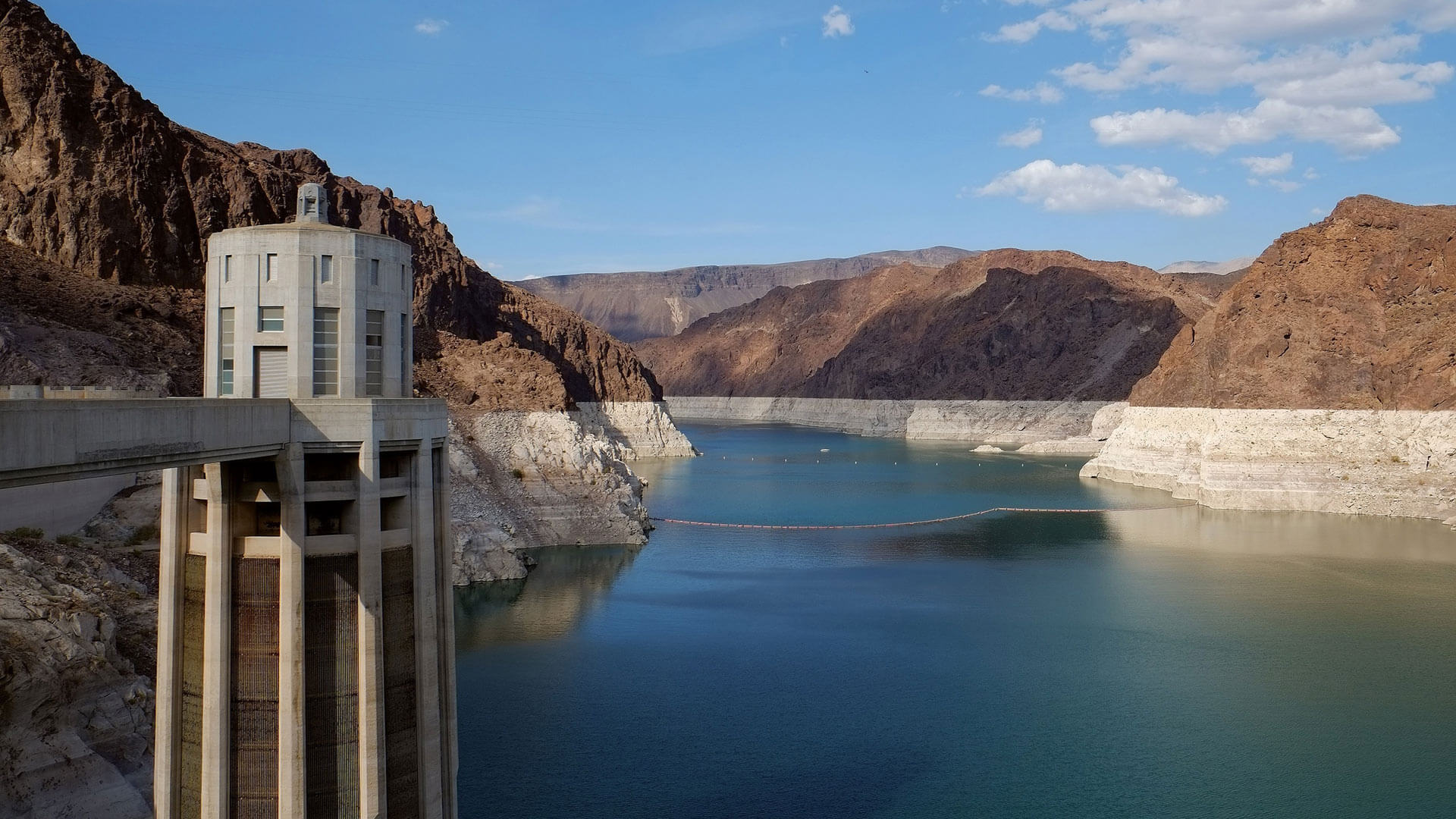 Currently, the operating pressure of seawater reverse osmosis is 50~60kg/cm2, and one way to improve the recovery rate is to increase the operating pressure. In this case, the pressure resistance of the membrane module must be improved. The selection of membrane materials, improvement of membrane structure, and development of high-pressure resistant elements will be the focus of research to pre-remove, as the increase in recovery rate is accompanied by the problem of scaling on the membrane surface of RO, a new pretreatment technology needs to be developed to pre-remove the scaling components from seawater.

High-temperature seawater reverse osmosis desalination technology has also been suggested through calculations. The increased seawater temperature inhibits or kills microorganisms that cause membrane performance degradation, and the water viscosity decreases and membrane flux increases. This method is suitable for sites with hot seawater or available heat sources for wastewater, such as coastal power plants where seawater is used as cooling water or the use of urban waste heat. 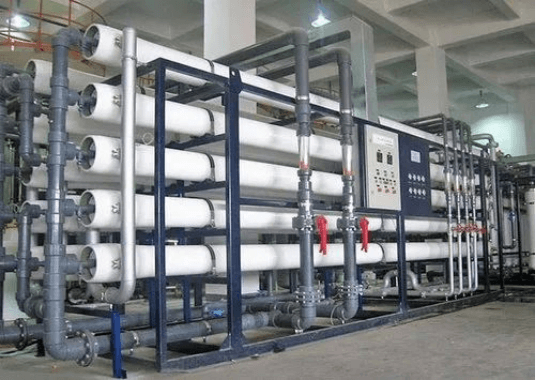 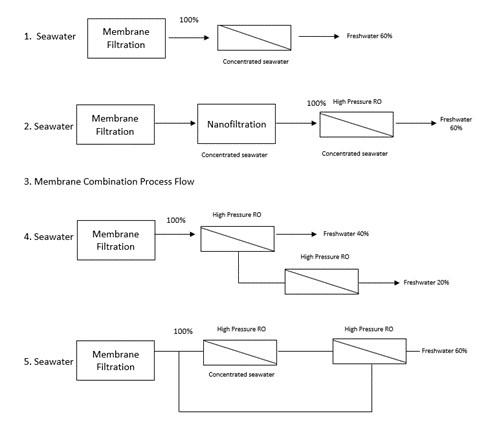 The future of seawater desalination is likely to be more widespread as the demand for freshwater increases and technology continues to improve. The process has advantages, including the fact that it is relatively efficient and can be used in locations where other water sources are scarce. Despite these challenges, seawater desalination is likely to play an important role in water security in the future. The process can help to supplement or replace other water sources in areas where they are limited, and it can provide a reliable source of fresh water even in times of drought. 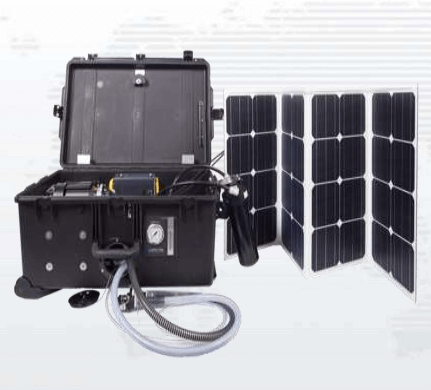 Considering the inconvenience of electricity in some remote areas, NEWater also supports the use of solar energy as an energy source. With high efficiency and no pollution to the environment, people can get healthy drinking water anytime and anywhere. We also provide smaller portable desalination equipment to reduce the space occupation and inconvenience of moving the equipment. 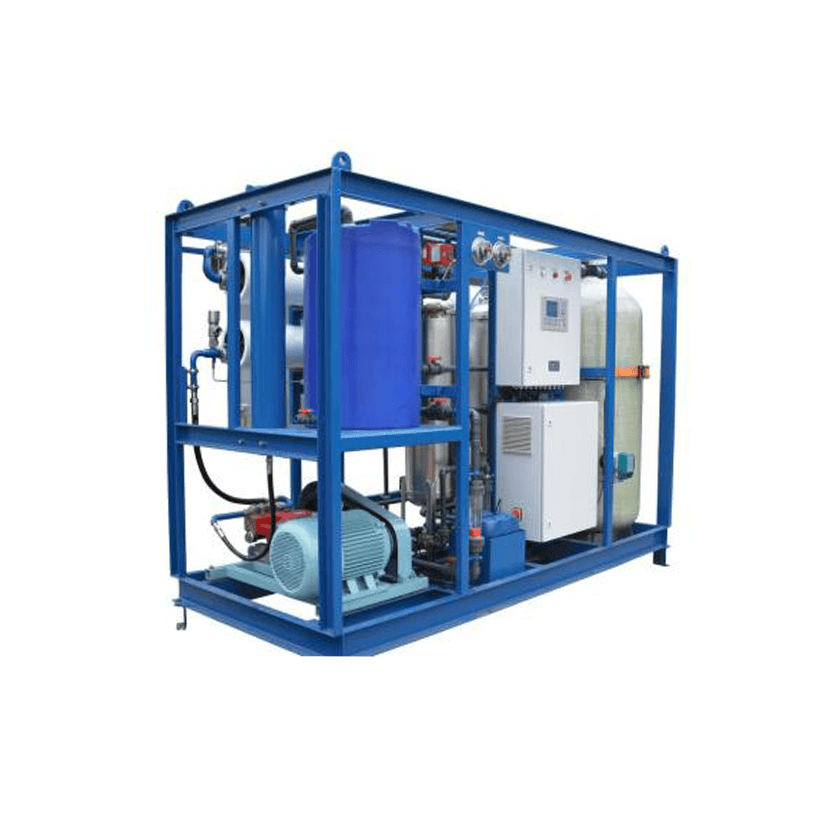 The freshwater crisis is a problem we all need to face nowadays, and desalination is a reliable and economically efficient way to do so. NEWater hopes to make access to freshwater resources more convenient by continuously innovating and developing new technologies through our expertise and skills to increase the recovery rate of desalination systems as much as possible.

If you are interested in learning more about our various desalination plant systems, please contact our customer service representatives today at info@newater.com.