NEWater is a reliable name in offering water purifying solutions that can make water derived from various sources potable. Taking one step further, to reduce the stress on limited freshwater resources, we have been manufacturing powerful ion exchange resins. Our resins are positively and/or negatively charged. Present in ion exchange systems, these can eliminate unwanted ions and replace them with desired salts or H+ and OH- ions.

Our ion exchange resins are great for domestic and industrial water purification systems. The cation or positively charged resins can remove calcium, magnesium from the feedwater and are ideal for feed water with a high concentration of chlorine and hydrogen peroxide. On the other hand, the anion or negatively charged ions can eliminate silicic acid, carbonic acid, and other harmful chemicals. To inquire further about ion exchange resins, you can consult NEWater. 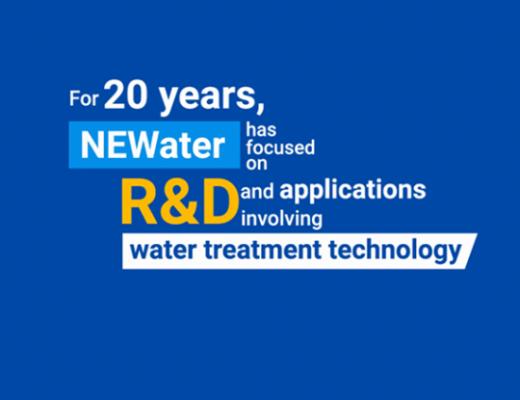 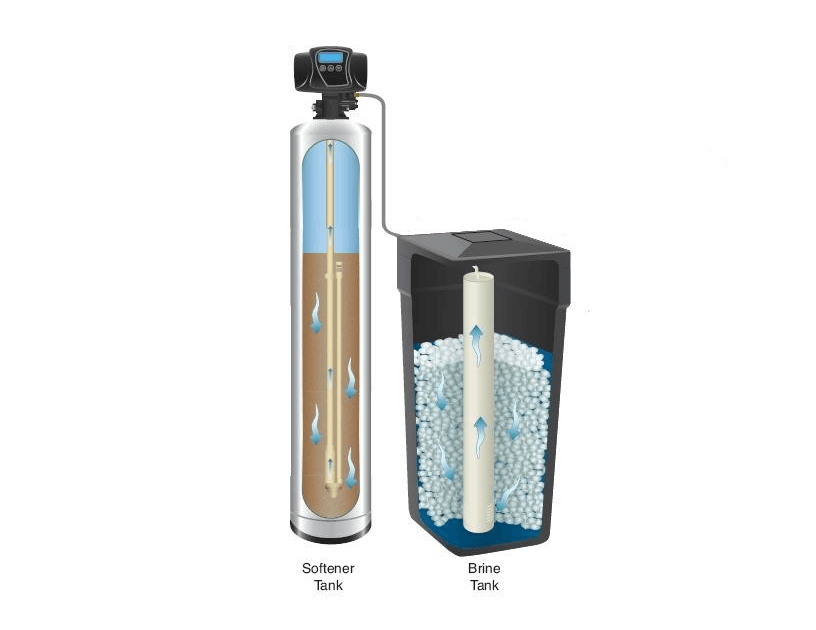 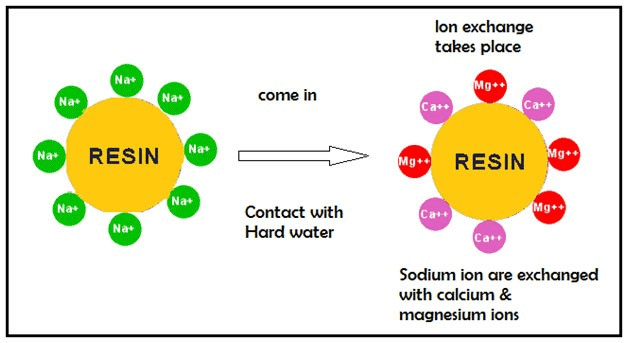 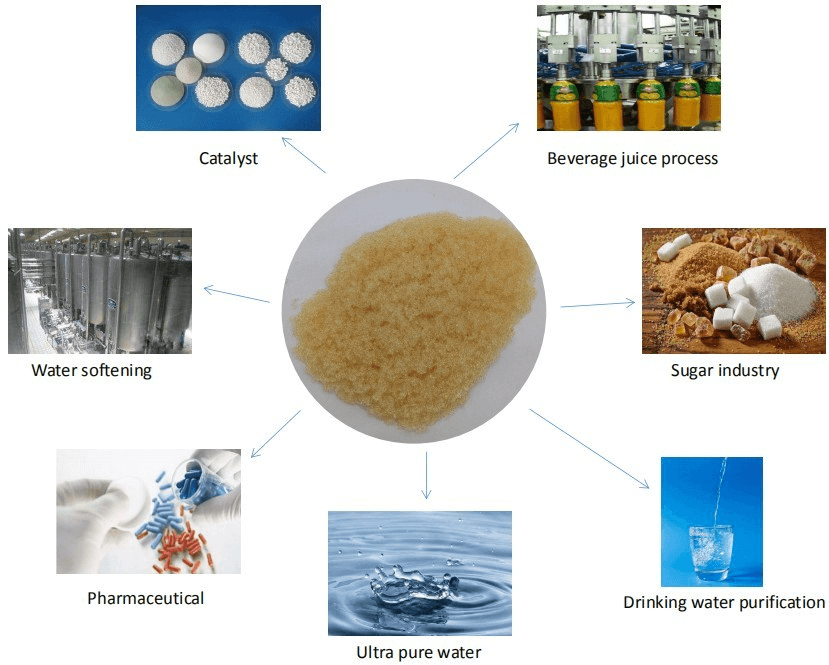 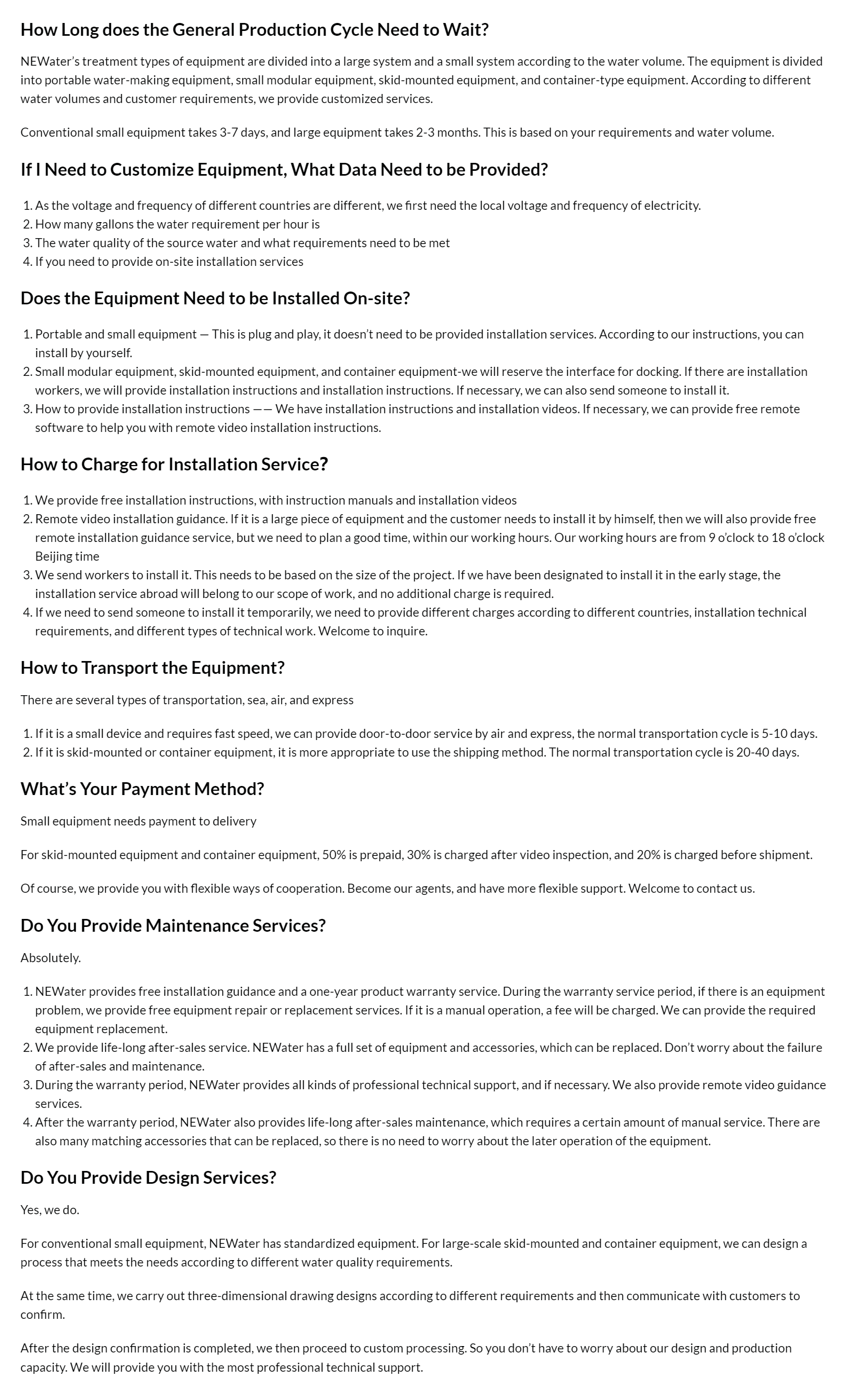 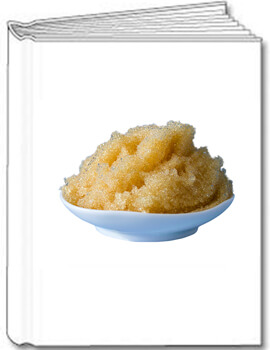 We Not Only Provide Ion-exchange Resins 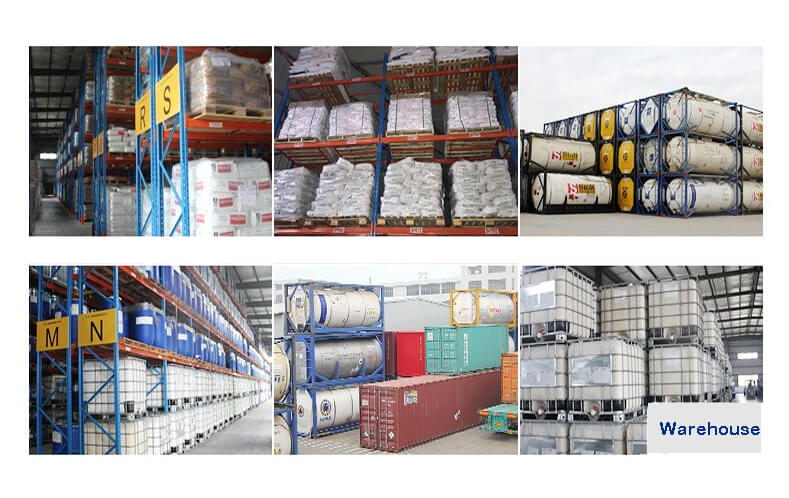 NEWater Can Promise You

How We Transport Your Ion Exchange Resins

In order to ensure the shipping time and safety of the goods, we recommend air freight, but also sea freight can be used. 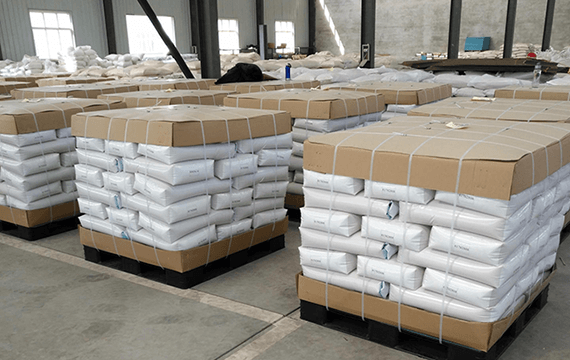 High-quality Parts and Skid-mounted Equipment to Support the System 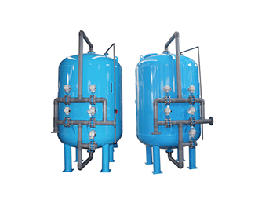 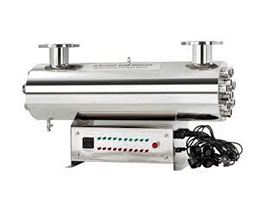 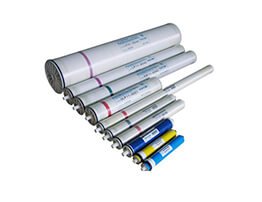 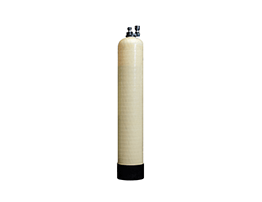 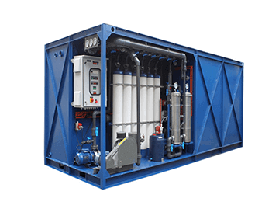 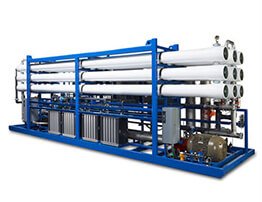 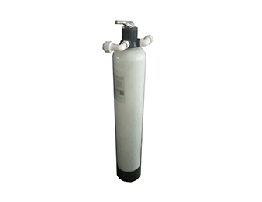 A Variety of Matching Processes are Available 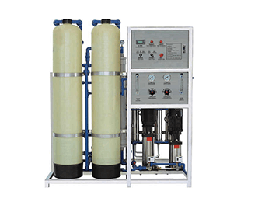 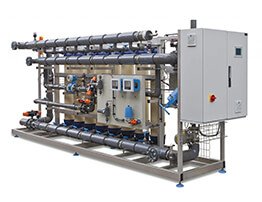 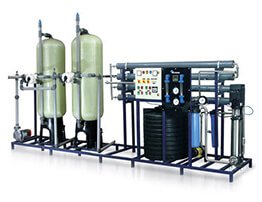 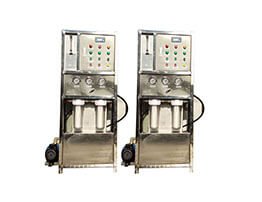 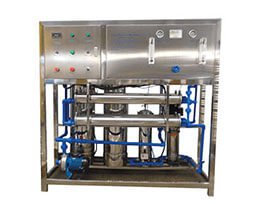 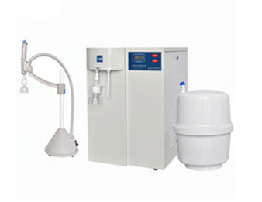 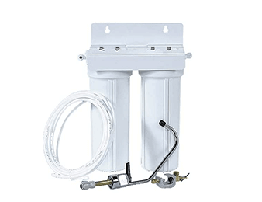 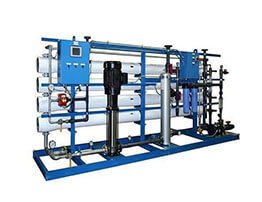 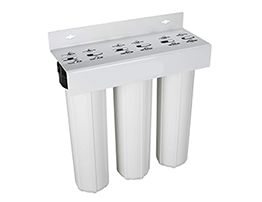 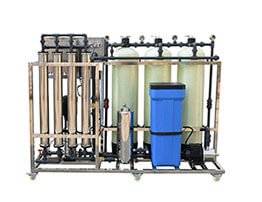 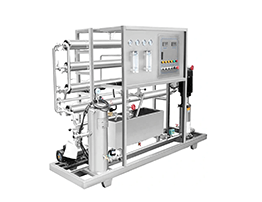 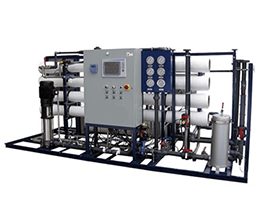 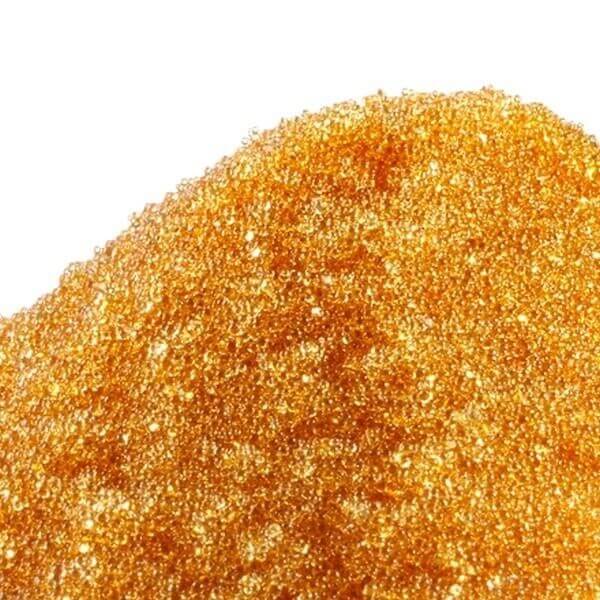 Our ion exchange resins also go through various chemical treatments. The chemical treatments are essential to bind the functional groups that give a resin its distinctive ion separation abilities. Based on composition, our ion exchange resins are of five types. Those are Strong Acid Cation or SAC resins, Weak Acid Cation or  WAC resins, Strong Base Anion or SBA resins, Weak Base Anion or WBA resins, and Chelating resins.

Made of polysterylene, Strong Acid Cation resins come with a sulphonate or SO3- functional group. For softening of water, it gets charged with Na2+, and for demineralization, it is charged with hydrogen or H+ ions. WAC resins are made of hydrolyzed acrylic polymer and are used in dealkalization because of their affinity to H+ ions.

SBA resins are composed of polysterylene. Thanks to the chloromethylation and amination processes, they can yield OH- or hydroxide ions. WBA resins are also made of polysterylene and used for the separation of strong mineral acids from the water. Chelating resins are polysterylene resins with various functional groups for the removal of some metals and other elements. 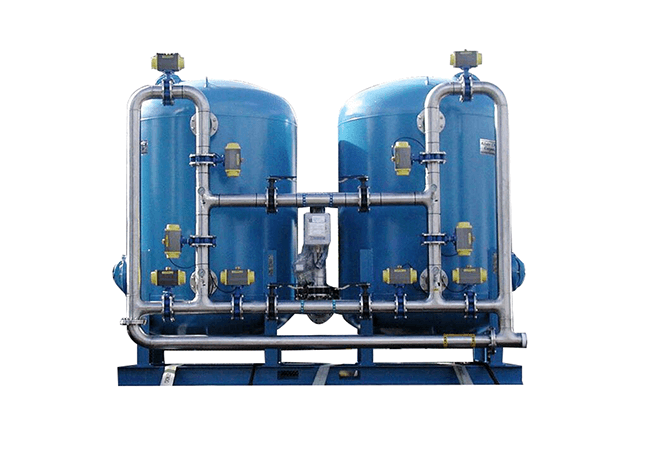 In our ion exchange systems, the feed water passes through the positively and negatively charged reins beads. Then, the resins separate the oppositely-charged ions present in the water through electrostatic attraction. The functional groups in a particular resin will continue to perform this task until the point of equilibrium is reached. Our ion exchange resins are widely used in water purification or treatment systems for food and beverage, pharmaceuticals, industrial wastewater treatment, power generation, metal finishing, and other industries.