According to data from the World Health Organization (WHO), more than 1 billion people do not have access to safe water. That translates to every one out of seven people. Most of these people mainly live in rural areas. These areas are sparsely and remotely populated thus making it non-economical to have a traditional water cleaning solution or system.

Water treatment is therefore key in ensuring a smooth running of our day-to-day activities. There are many water treatment solutions. One among them is the solar desalination equipment which we seek to understand further in this article to help you make informed decisions.

What Is Solar Desalination Equipment? 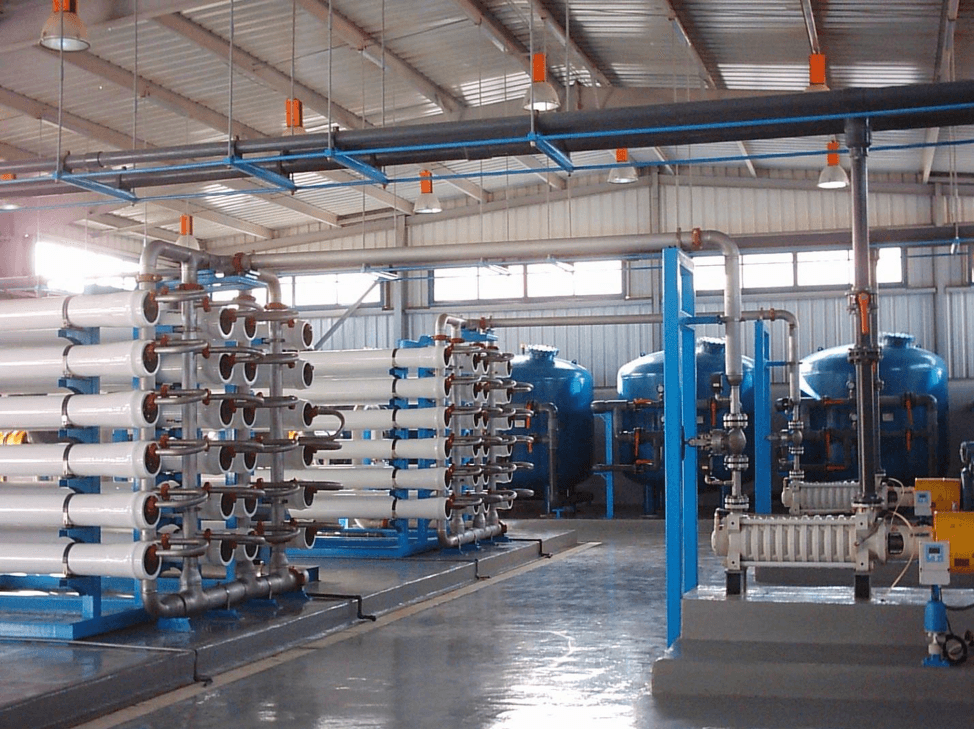 Saltwater is 97% of all the water on earth. This leaves us with 3% of water for consumption and can even be less than that. Of the 3% fresh water, two-thirds of this is normally frozen and ice. This means that we only have 1% of the overall earth’s water that is liquid, non-salty thus making it a very scarce commodity.

To increase the volume of clean water, therefore, means we have to tap into the 97% water reserve that’s salty. This is especially so in regions where there is little to no availability of fresh water. The majority of these areas are Africa and the middle east. Something good is that these regions normally have enough sources of renewable energy like sunshine.

This provides a very good avenue to utilize the sunshine to make the salty water safe for use. We can only do this using solar desalination equipment. Using solar desalination equipment, you can use the sun to remove the unwanted minerals from the salty water to make it safe for drinking. You can also use this water for irrigation farming since it’s safe for the plants as well. 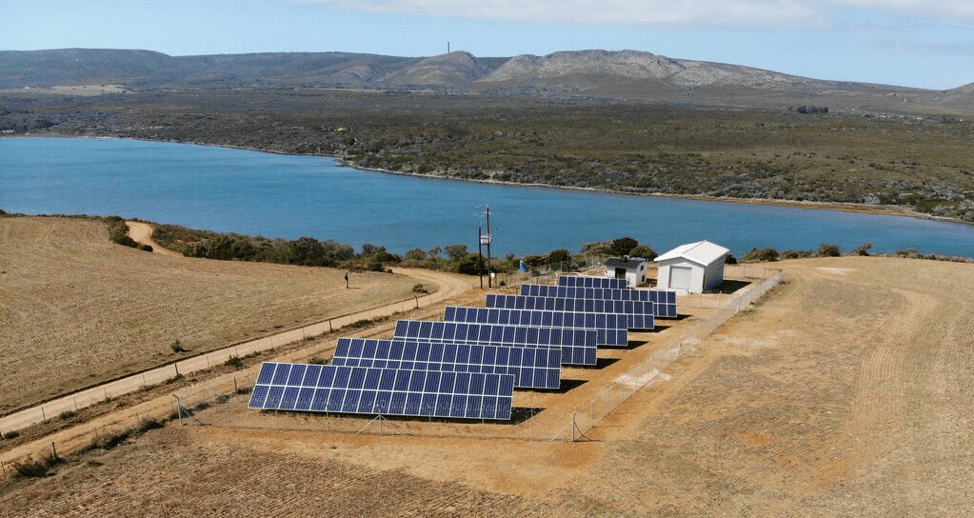 The main reason for using solar desalination equipment is the cost reduction of water purification and greenhouse gas emissions.

Solar desalination equipment offers independence. It also helps in avoiding unnecessary changes in the prices of water from the water company. 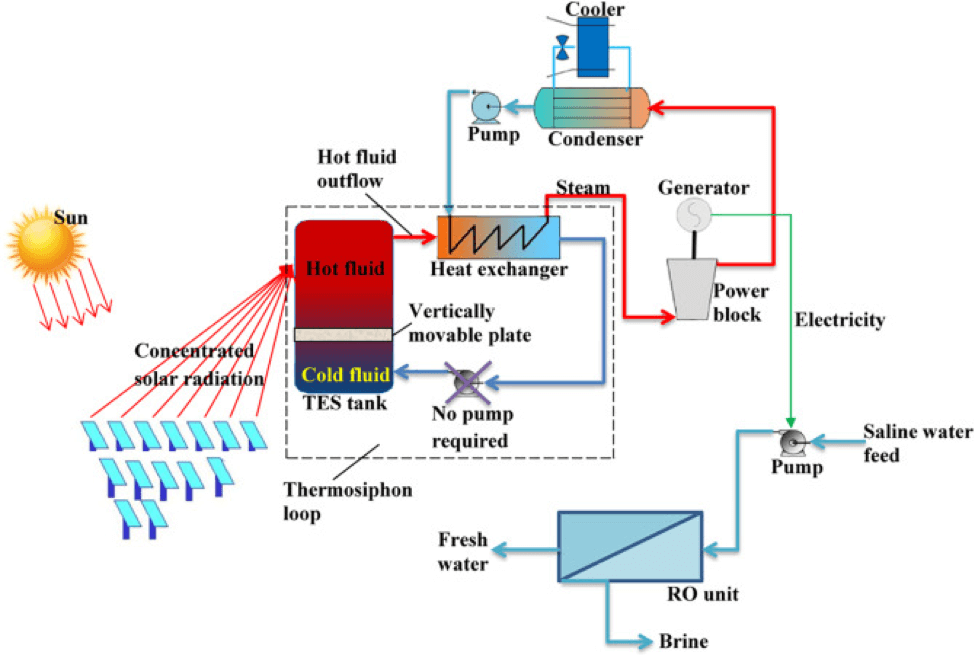 Thermal desalination can take place in two forms depending on the scale of the water purification system. These are:

The direct solar desalination method is easy to operate hence making it convenient for the small-scale needs of families to be met. The exercise is fully steered by solar energy. This means that it can’t be negatively affected by the shift in the position of the sun and other weather conditions.

Some of the thermal desalination technologies include: 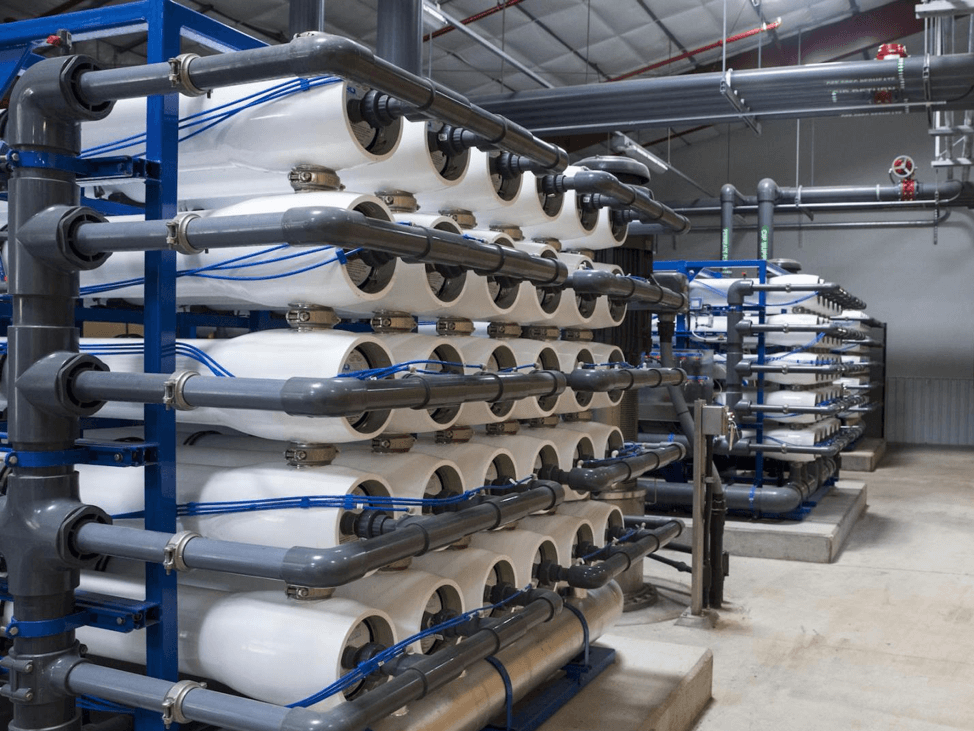 The basic principle of reverse osmosis is that the salty water (brackish) is pumped directly from the source. This can be either from the sea or underground water. The water goes to a filter where the sand is removed. An activated carbon filter is then used to remove the chemicals.

Once the salty water gets through the membrane due to pressure, the membrane, on a molecular level filters the salt off from the water. In essence, the salt from the water is filtered using a thing ultrafiltration membrane It has pores that are very small normally 0.0001 micron. The pores will only allow the water molecules to get through and not the salt in the water.

Whatever is left after the solar desalination equipment has removed all the water is referred to as brine. It contains salt at very high levels of salt. It is normally pumped to the evaporation pond, the brine will evaporate and salt will remain. 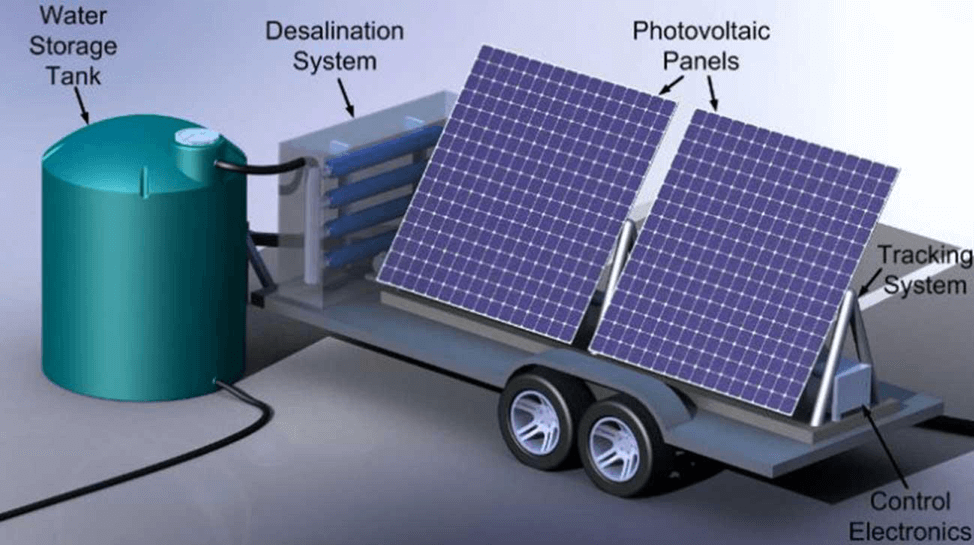 Solar desalination equipment compared to other water treatment equipment comes with many advantages. These include the following:

With the growing demand for clean water and increasing population around the world, there is no doubt that the already scarce clean water will become more scarce. We, therefore, need to continue looking for more ways of tapping into excess “unclean” water and cleaning it. The solar desalination equipment from Newater is such a great solution for both homes and organizations.